Yep! Just as I predicted, there were still some bugs lingering in the demo. Here’s a bug-fixing build that should fix most of them, although I’ll likely have to release another build within 24 hours just to finish mopping up the last remaining bugs.

To see a list of everything that I fixed in the latest build, please scroll down past this amazing illustration by Beedrops! 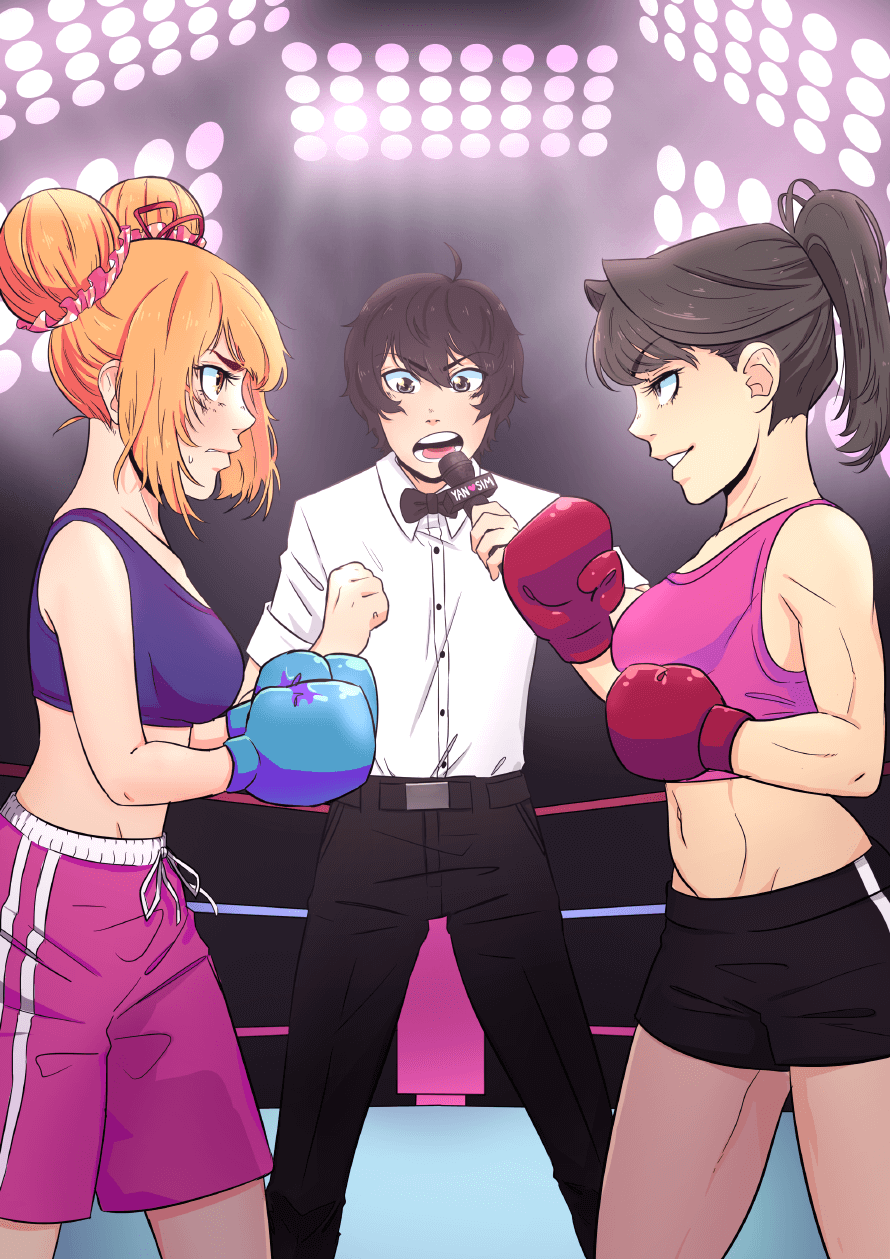 A lot of people were reporting this weird bug: 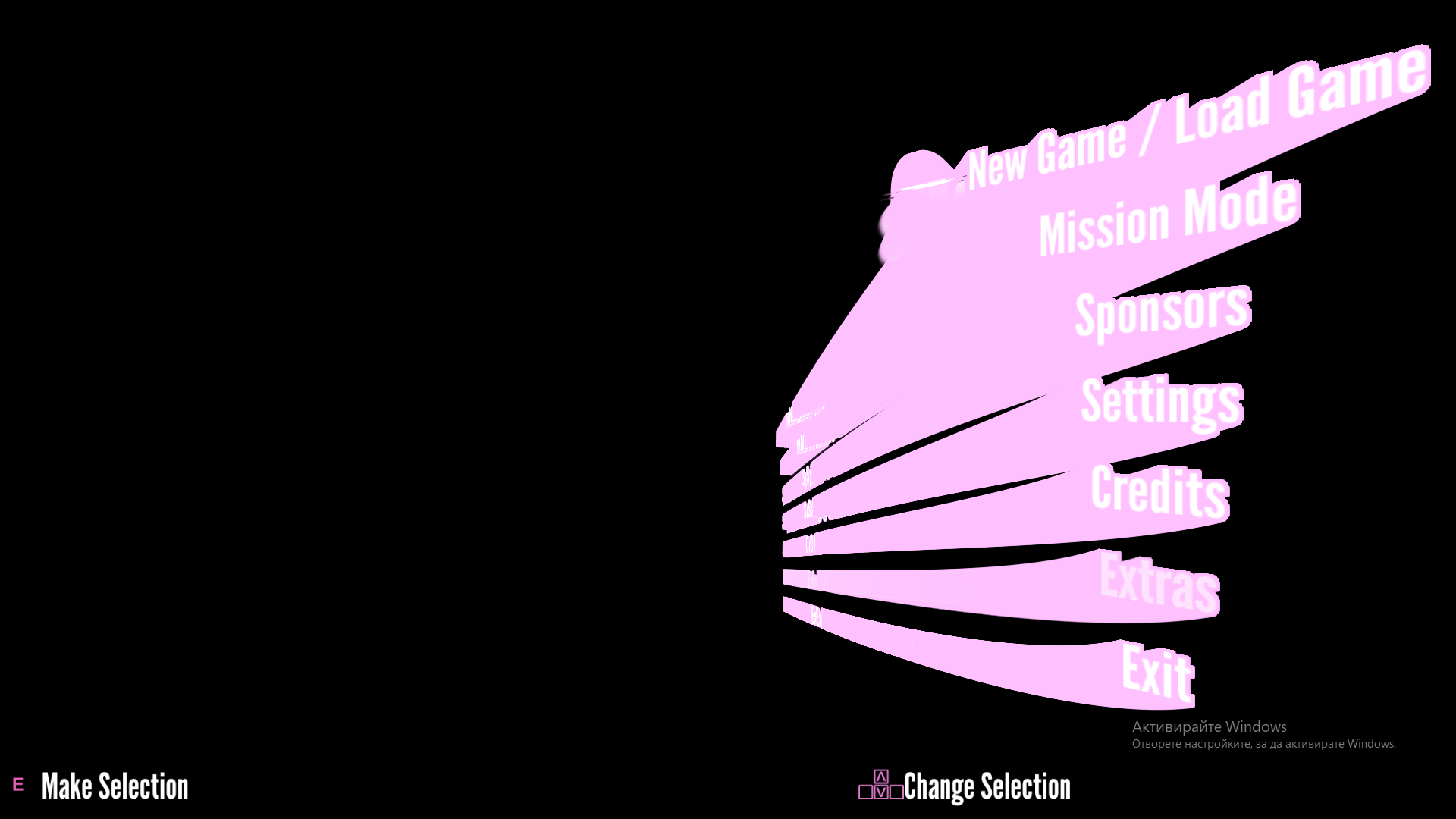 It should now be fixed in the latest build! Sorry about that!