Hey! I’ve got an announcement to make! I’ve prepared a video about it; check it out!

Yandere-chan is now a playable character in another game! The game is titled “Boobs in the City”. Yeah, I know, the title is very unusual, but it looks pretty fun, doesn’t it?

UPDATE! Nemesis is now a playable character in BITC, too!!

If you are of legal age, you can check out the game by following this link: https://ultramunch.com/bitc-nemesis 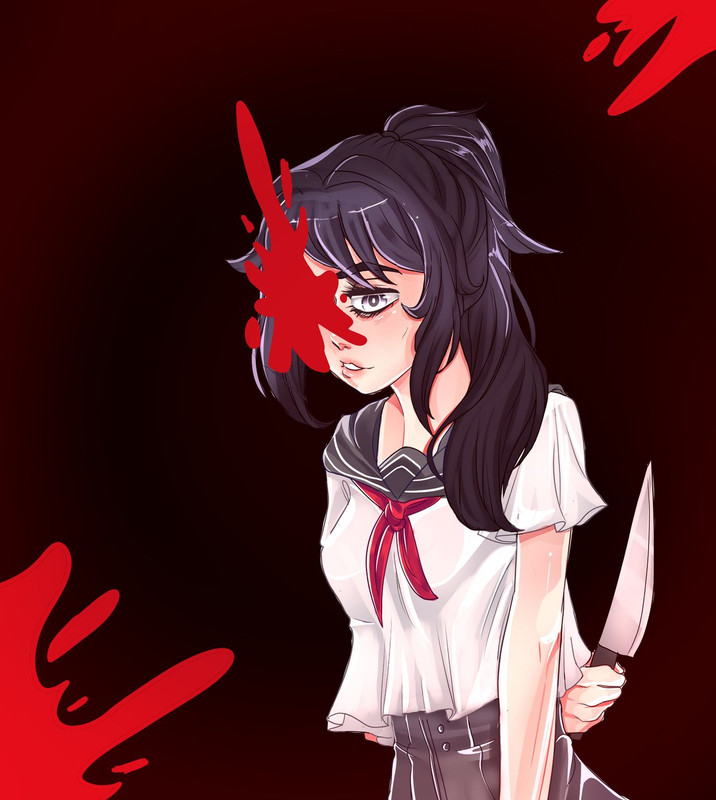 END_OF_DOCUMENT_TOKEN_TO_BE_REPLACED

As you already know, because I explained it back in 2017 and have explained it numerous times since then, I decided not to implement Osana until Yandere Simulator contained every feature and mechanic that I felt was necessary for the game to match my vision. My vision was so elaborate, it took 6 years of work to reach this point…but I can finally say that I have a build of the game that contains pretty much everything that I felt was important to put into the game before releasing Osana. (There are still a handful of minor wishlist items that I am interested in implementing, but all of them are lower in priority than Osana.)

The last remaining task is to overhaul the game’s UI and improve the graphics. After that, I simply have to test all of Osana’s eliminations one-by-one, and then release her once I’ve fixed every bug I can find. If this build contains any critical bugs, I might have to release a bug-fixing build within the next few days…but if this build is stable, then the next build may be the build that contains Osana.

I have an estimate for how long this will take, and I want to say, “You’ll have Osana on Ju██ ██th!” but if something goes wrong and delays Osana, people will get upset that I missed the release date, so I’m going to keep the release date a secret until I’m 100% certain she’s going to be released on that day.

(It’s worth mentioning that this build does not contain voice lines for Student Council girls, since I am still waiting on two voice actresses to deliver their lines.)

So, what does this build contain? Aside from 30 bug fixes, this build also contains…

And a bit more, too! For a full list of everything that is new or different in the latest build, scroll down past this absolutely gorgeous illustration by an extremely talented artist who chose to remain anonymous.