I watched some new players experience the game for the first time, and made a few adjustments to the game to fix some common gripes!

To see a list of everything I changed, scroll down past this stunning artwork by Sor☆! 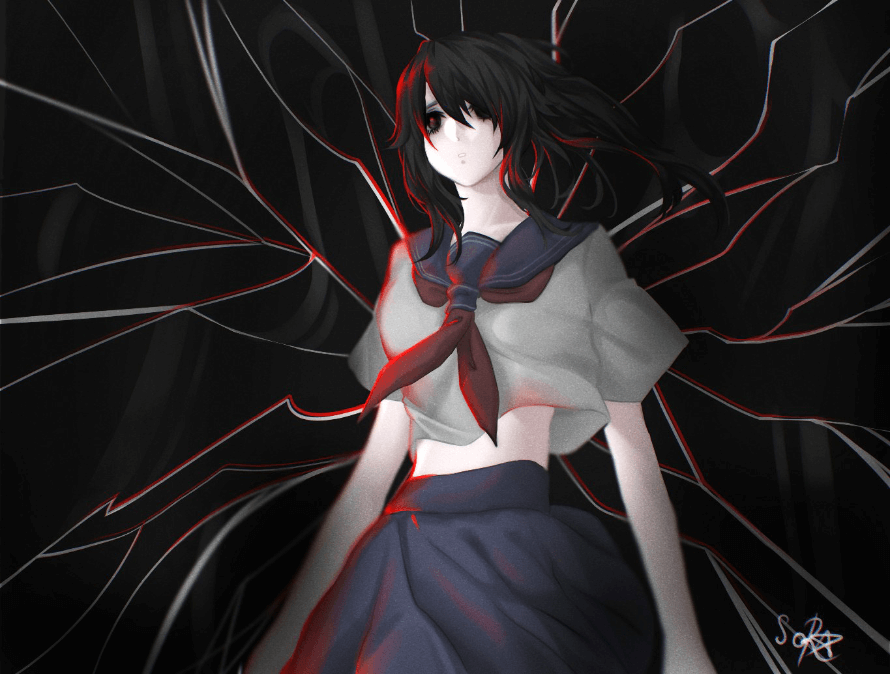