Happy Halloween! This isn’t a normal Yandere Sim update. This is a

In other words, this update is frivolous and superfluous. I’ll be posting a normal progress report tomorrow on November 1st, but today, I’m going to discuss some ideas I’ve had that carry the spirit of Halloween.

In recent years, the term “DLC” has become a dirty word that puts a foul taste into gamers’ mouths. When people hear “DLC”, they imagine developers who lock out 25% of their game’s content and then charge players money to access that content, even if it was already on the game disc.  A lot of people associate the idea of “DLC” with pointless skins, maps, and hats that only exist in order to milk as much money out of the consumer as possible. “DLC” has become synonymous with “greed”. It’s like something out of a horror story!

As a thought experiment, I asked myself whether or not Yandere Sim is a game that would benefit from DLC, and how I could possibly incorporate DLC into the game without spurning the collective hatred of the entire gaming community. This is what I came up with:

I came up with the idea of allowing the player to purchase a pack of additional “rivals” for Yandere-chan to take on. These rivals would be non-canon, and/or function differently from the other rivals, requiring a lot of brand-new programming to be done for them. Examples:

While considering other potential “DLC Rivals” I came up with some ideas that involve supernatural and paranormal characters. I think of these characters as being “Halloween DLC”. 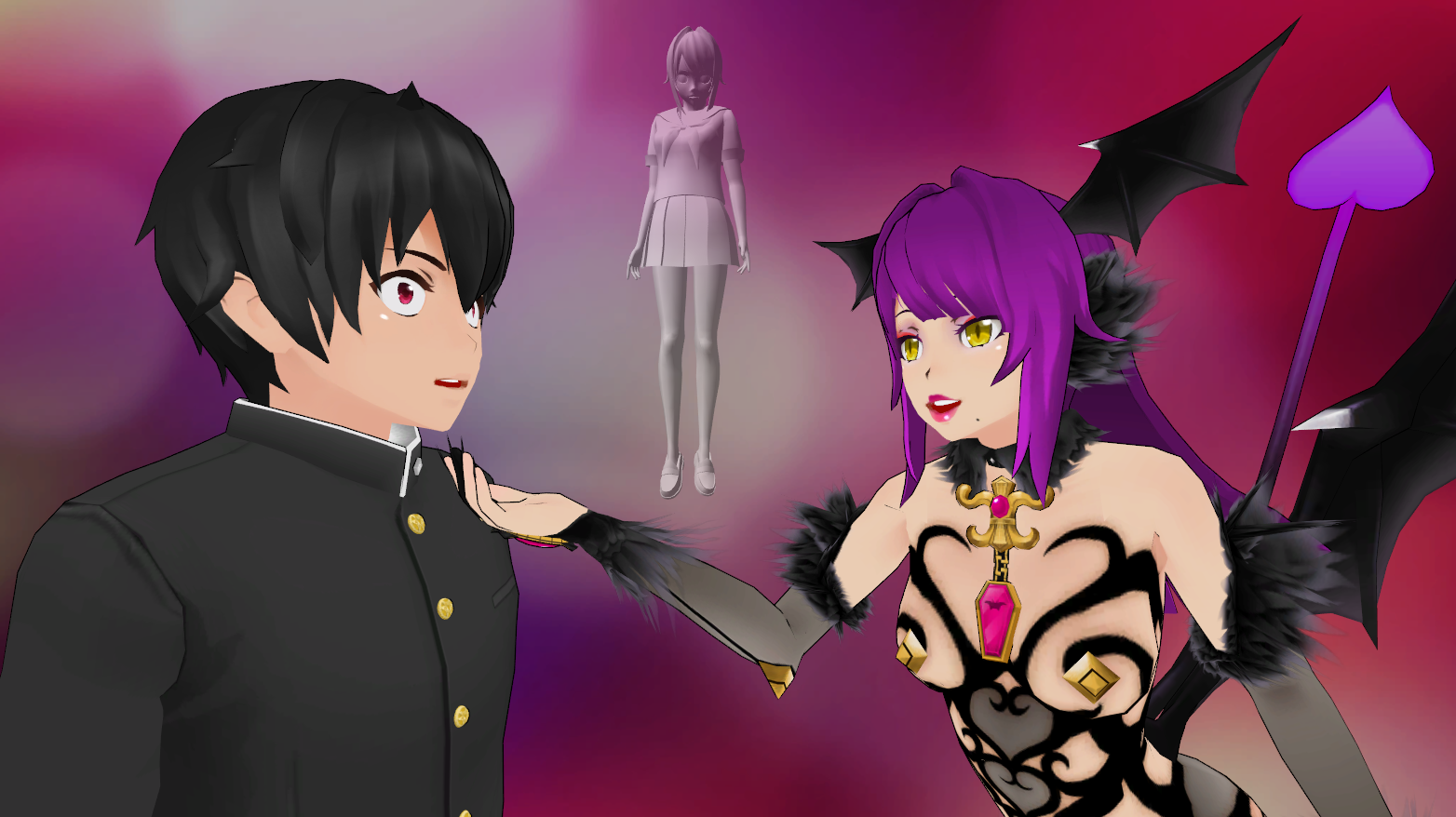 Some of these ideas are, admittedly, more interesting than others. What do you think of the idea of adding DLC to Yandere Sim? Are you opposed to the principle of DLC altogether? Do you think that it would be possible to enhance the game through downloadable content? What would you like to see added to the game post-launch? And what kind of crazy, non-canon rivals or supernatural rivals would you like to take on? Please leave your thoughts in the comment section below!

Yandere Sim’s development began after two events. First, I noticed that someone was selling a Japanese schoolgirl on the Unity Asset Store. Second, I asked a question: “What would a game about a Yandere girl be like?”

I saw this succubus character model in the Unity Asset Store, and wondered: “What would a game about a succubus be like?” 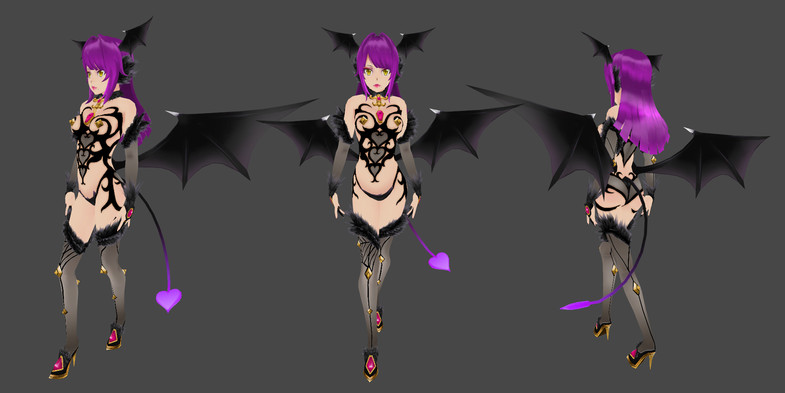 What kind of game would take advantage of the characteristics of a succubus? What kind of game mechanics would be most suitable for a succubus character? What is “succubus gameplay”? The only time I can recall playing as a succubus in a video game is Gunbird 2, which featured Morrigan was a secret character:

I started imagining a top-down shoot-em-up game starring a sexy succubus. As for her enemies, I suppose anything “holy” or “angelic” would be the antithesis of anything demonic, so I think she should be defending hell from the forces of heaven, or something like that. The idea stuck with me, so I made a simple prototype featuring the Succubus character from the Unity Asset Store: 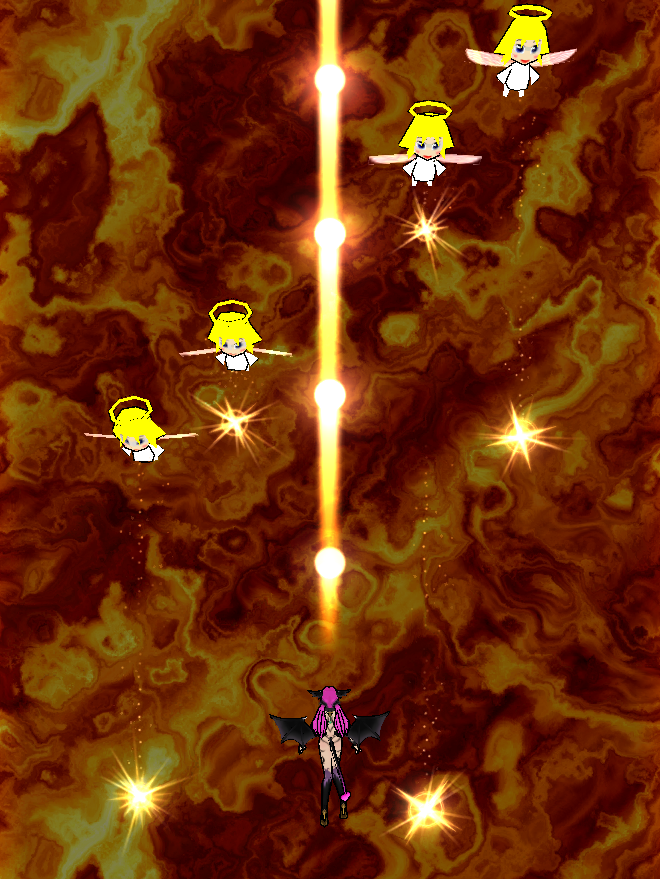 What do you think? Would a top-down SHMUP featuring a succubus be cool? Or is there another genre that a succubus would be better suited for?

90 thoughts on “Halloween and DLC”